2022 AFCPE Membership is open! Join our growing community of financial professionals who are passionate about helping others. Click here to learn more!

Okay, so hate is a tad strong. Maybe not so much hate, but I definitely was afraid of it, and I was fascinated by it. From an early age I saw how it affected the people around me. Namely, the adults.

My first memories about money were pretty ugly.

For one, my parents were divorced and fought constantly about money. My mom had to take my dad to court for child support. “Bills bills bills,” was something I oftentimes heard my mom saying after a long of day of work.

We lived in subsidized housing for a few years, we were poor. And my mom used to collect cans to recycle in exchange for coins. I remember once after we went to the recycling center my mom had misplaced a handful of change. Now, this might not seem like a big deal, right. I mean, what was that? A couple of bucks?

But to give a little context, At the time she was raising two kids on her own, going to school for nursing and also working full-time at a nail salon. It was a handful, as you might imagine. She was so stressed out about money that she burst into tears.

As you can see, there was a lot of chaos and confusion in my family about finances.

So I came to think of money as this evil monster of sorts that had to be destroyed, or in the very least controlled. Because I saw how important money was and how not having enough could really create problems and create a lot of strife.

And maybe it was a subconscious act for me to want to control something that the grownups around me found to be so important and yet was also such a huge source of pain and agony.

So in  my own way, I sought out to control this evil beast that was money. Or at least to better understand it.

This continued throughout my life and I came to the conclusion that being frugal meant being free. The less you spend, the fewer bills you have to pay, and the less you need to worried about money. Or so that’s the theory, right? To me, frugality was a way to be resourceful and creative.

And through my blog, which was called Cheapsters, I met fellow frugal folks. Some who were doing amazing things by being cheap. My one friend Joel got laid off from his day job, took a severance package, and traveled the world for two years. Other friends were living on 800 bucks a month in Los Angeles. Funny as it sounds, frugality was in many ways was my religion.

Fast forward to the present, and interestingly enough, I’m now a personal finance writer. And what I wanted to share with everyone today is what you can do to turn your money situation around. I’m not going to tell you to start saving in a retirement account, or that you should have three to six months of living expenses in your emergency fund. That’s old news and it’s boring. In my own humble opinion, information is pretty useless without a connection to yourself.

So let’s talk about the self, shall we.  I’ve found that what financial wholeness boils down to is having a good relationship with your money. Yes, that’s right, it’s talking to your money, it’s being honest with how you feel about your money, and it’s about how you treat your money.

And here’s thing: because nobody, even someone like me, who spends tons of time learning about how money works has a “perfect” relationship with money. And while yes, I can cover my bills and yes, I do have a chunk of change squirreled away for a rainy day fund (both good things, right?), I struggle with my own problems.

For instance, I am the absolute worst at spending. Yes it’s a little weird, but I’m the kind of person who has spent a good hour at a shoe store toiling over whether I should spend $50 on a pair of boots. It affects my quality of life and adds unneeded stress. Ladies and Gentlemen, you were witnessing the fast times of Jackie Lam.

And some days I still feel like I hate money. How it will always control an element of our lives. But I urge all to start by being honest with yourselves.  It’s only by getting real with what’s going on that you can make improvements. Because we’re all a work in progress, and I believe you have the answers within.

Now, as an AFC® candidate, I would like to help fellow freelancing creatives and artists with their relationship with money – by offering knowledge, resources, and support. 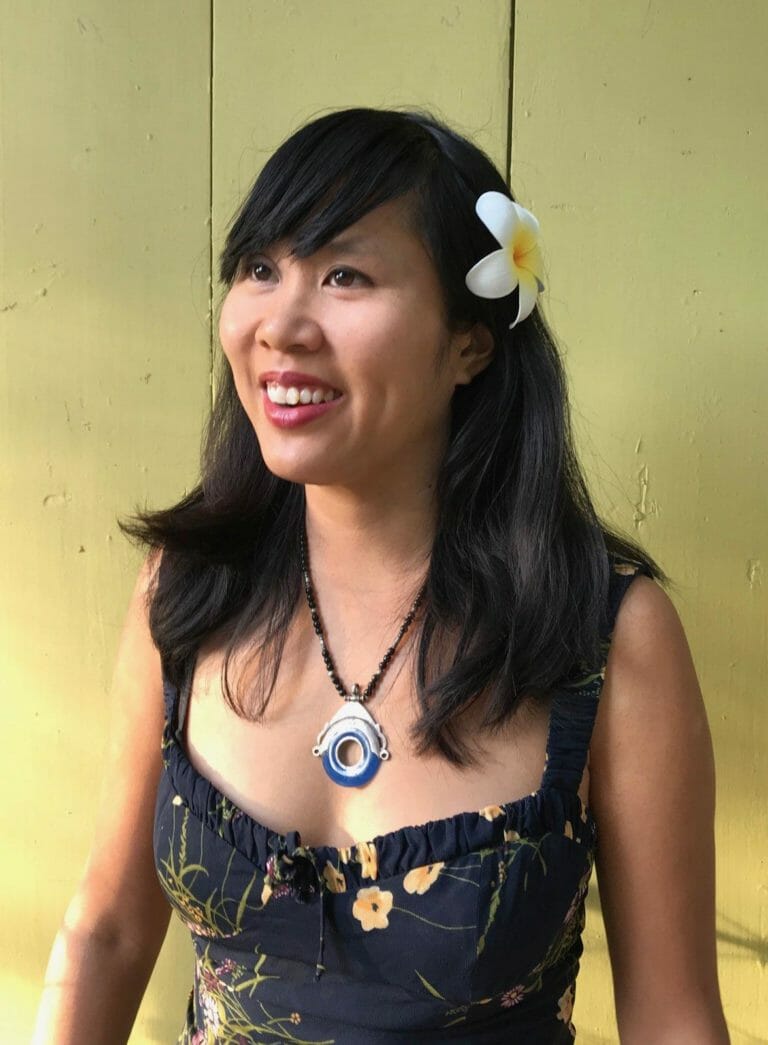