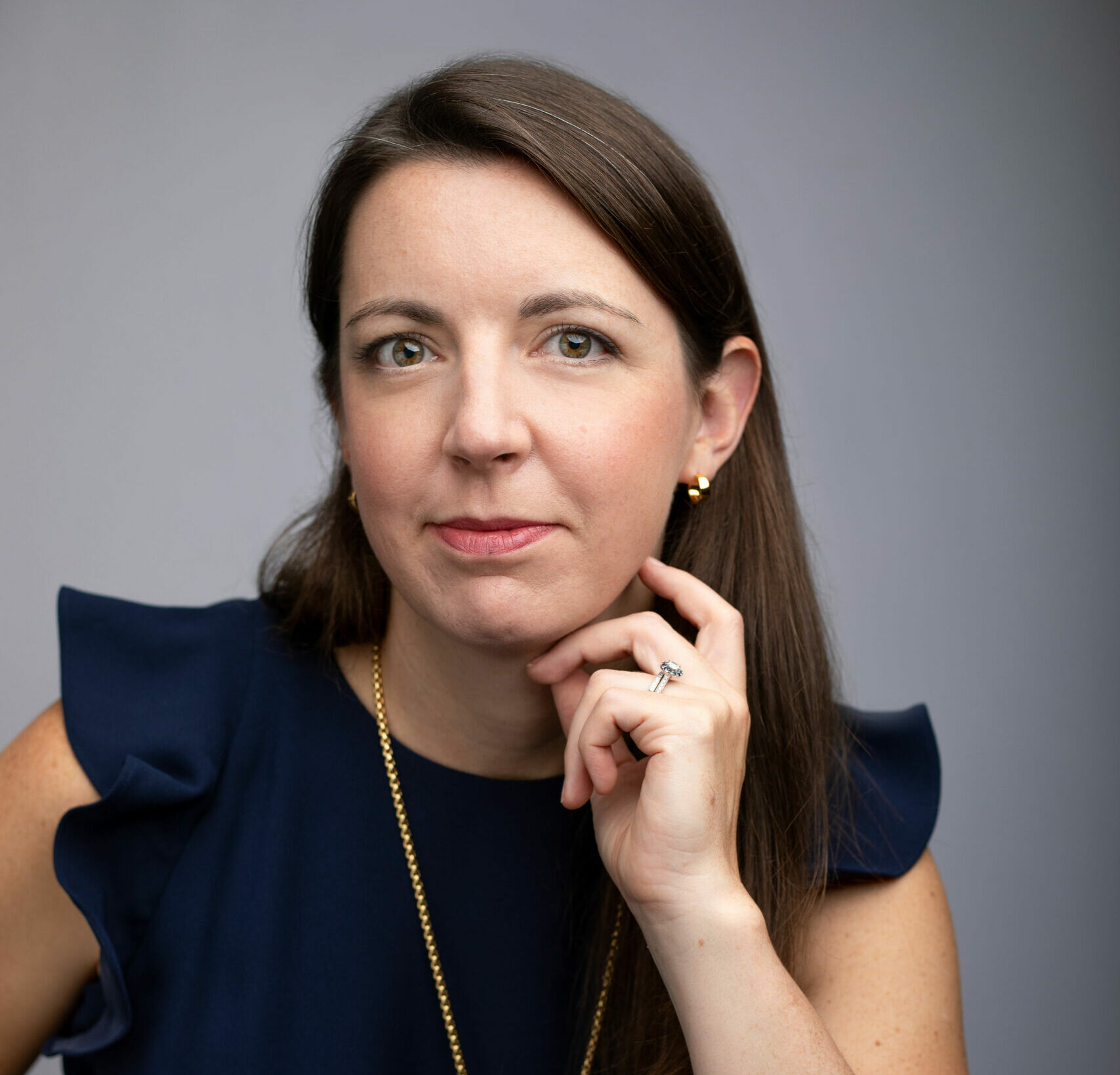 Ann first joined the organization in 2014 as a Financial Coach and helped launch the Family Self-Sufficiency program operated in partnership with Metro Housing|Boston, eventually becoming the partnership’s first Program Manager. She also became the organization’s first Director of Programs – a role she served in for over four years. During Ann’s tenure, she has overseen the largest period of expansion in staffing and program size, supporting thousands of families to save over $10 million, all while demonstrating statistically significant outcomes that outperform similar FSS programs across the country.

She has also led many of Compass’ pilot programs, including a default asset-building pilot with Cambridge Housing Authority (the “Rent-to-Save” program), an FSS-like savings program for families living in state subsidized housing, and the country’s first FSS program for multifamily owners.

Prior to Compass, Ann spent nearly a decade in the financial services industry, covering stocks in hedge fund, investment banking, and equity research firms. Ann is passionate about savings and personal finance, and her volunteer experience includes tax return preparation for low-income families in Chicago, IDA consulting for women recently released from prison in St. Louis, and educational development for orphans in Russia, among others.

Ann received a B.A. in Social Thought & Analysis and Russian from Washington University in St. Louis. She is a Certified Financial Planner, an Accredited Financial Counselor, and a CFA® charterholder.

Start an AFCPE® partnership and be surrounded by other outstanding organizations working to improve the economic well-being of individuals and families worldwide.