The 2021 AFCPE Symposium is going virtual…again! Submit a proposal to present by June 4! Click here to learn more. 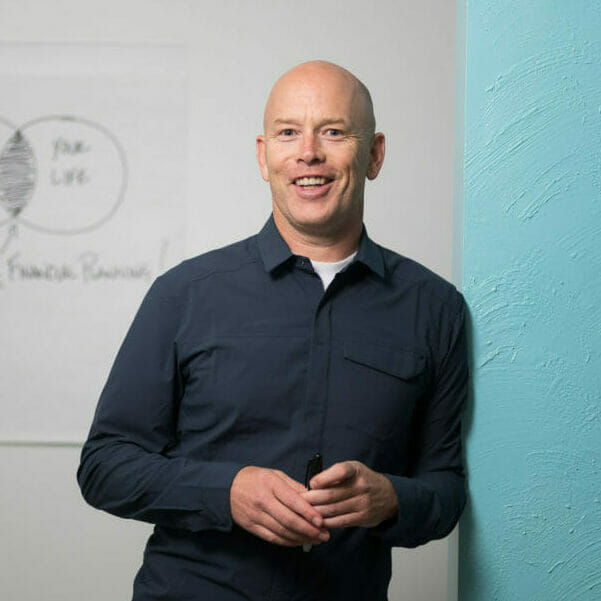 Carl Richards is a Certified Financial Planner™ and creator of the Sketch Guy column, appearing weekly in The New York Times since 2010.

Through his simple sketches, Carl makes complex financial concepts easy to understand. His sketches also serve as the foundation for his two books, The One-Page Financial Plan: A Simple Way to Be Smart About Your Money and The Behavior Gap: Simple Ways to Stop Doing Dumb Things with Money (Portfolio/Penguin).

Listen to Carl’s interview on AFCPE’s podcast: From Problem Solving to Problem Understanding with Carl Richards. 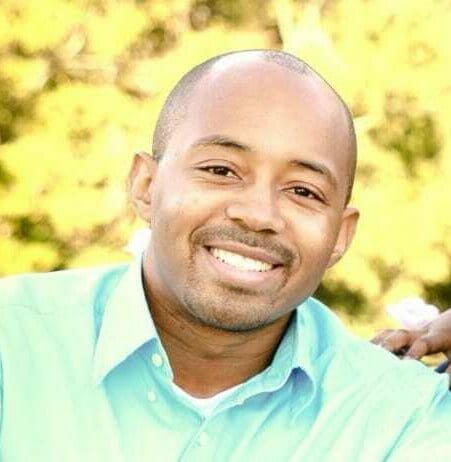 Michael G. Thomas Jr. is an Accredited Financial Counselor® and a lecturer at the University of Georgia. He teaches personal finance to 2,000 students each year.

Listen to Michael’s interview on AFCPE’s podcast: Financial Empathy: What it Means and How to Show it with Dr. Michael Thomas

Financial Security = Long-Term Safety: How You Can Support Survivors of Intimate Partner Violence 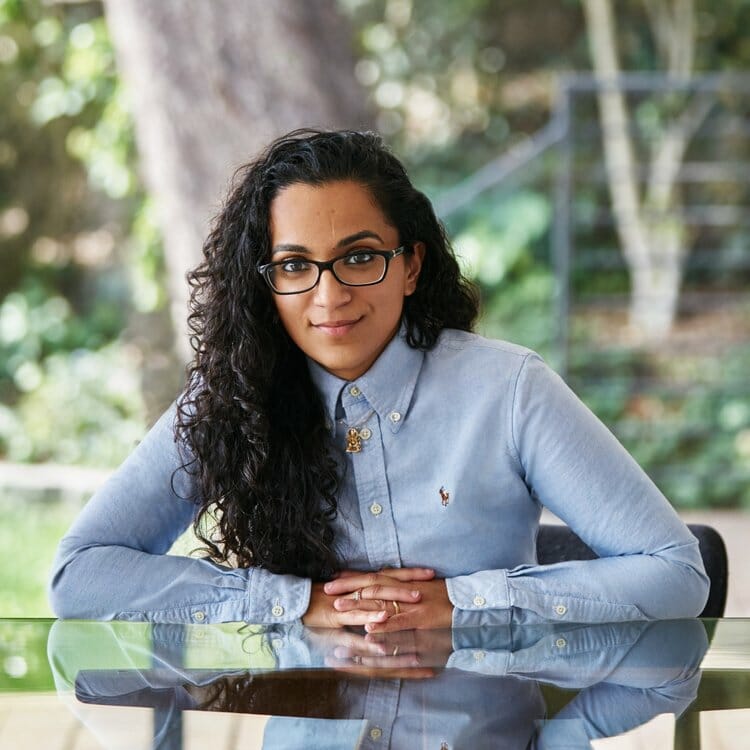 Sonya Passi is the founder and CEO of FreeFrom, a national organization on a mission to create pathways to financial security and long-term safety for survivors of gender-based violence. FreeFrom believes in the creativity, resourcefulness and power that each survivor has to achieve financial independence, and to build communities that support individual, intergenerational and collective healing. They also believe that intimate partner violence is a systemic problem in our society which we are severely lacking the infrastructure to address.

Sonya has been an anti-violence activist since she was 16 years old. Before founding FreeFrom, she launched the Family Violence Appellate Project while earning her law degree at UC Berkeley. For her work with in the field, Sonya was listed in Forbes’ 30 Under 30 Class of 2017 For Law and Policy and is an Ashoka, Roddenberry, DRK and New America CA Fellow. 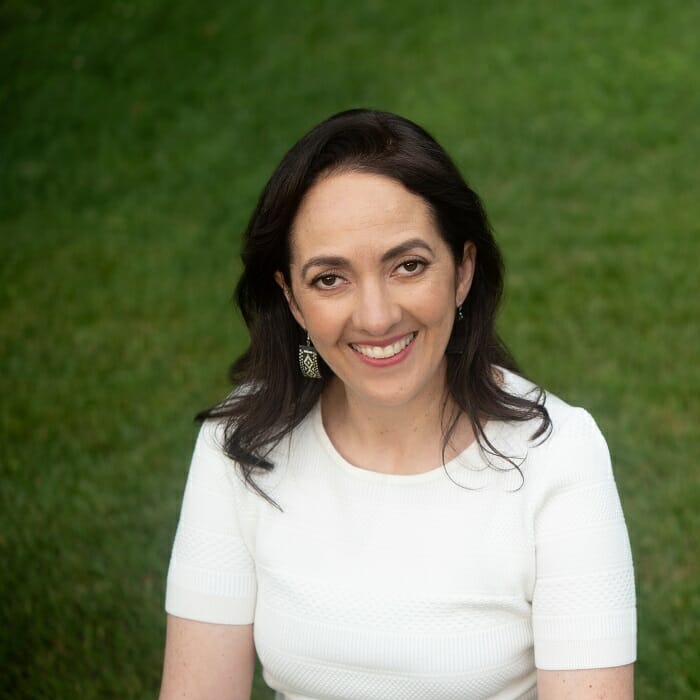 Jen Hemphill is a military spouse & proud bilingual Latina, helps the busy career-oriented woman become the reina (queen) of her money and love her dinero more. She is a Latina Money Expert, an AFC® (Accredited Financial Counselor), author, speaker and hosts the Her Dinero Matters podcast.

She has been featured in publications such as Forbes, Clark Howard, USAA, Oprah Magazine, Good Company Magazine and Grow (Acorns + CNBC). Jen currently serves on the AFCPE Board of Directors.

Billy Hensley, PhD is president and chief executive officer of the National Endowment for Financial Education® (NEFE®). He has a distinguished career working in educational philanthropy and higher education administration in Colorado, Ohio and his home state of Kentucky, with a focus on financial education, college access and teacher professional development.

Listen to Billy’s interview on AFCPE’s podcast: If You Teach a Man to Fish … Empowering Communities After COVID-19 with Dr. Billy Hensley

Learn how AFCPE® has set the highest standards for the field of financial counseling and education for over 30 years.