Earn your AFC or build capacity at your organization through AFCPE’s Strategic Impact Fund Scholarships! Get the details here!

Congratulations to winners of the Outstanding Symposium Practitioners’ Forum Award! 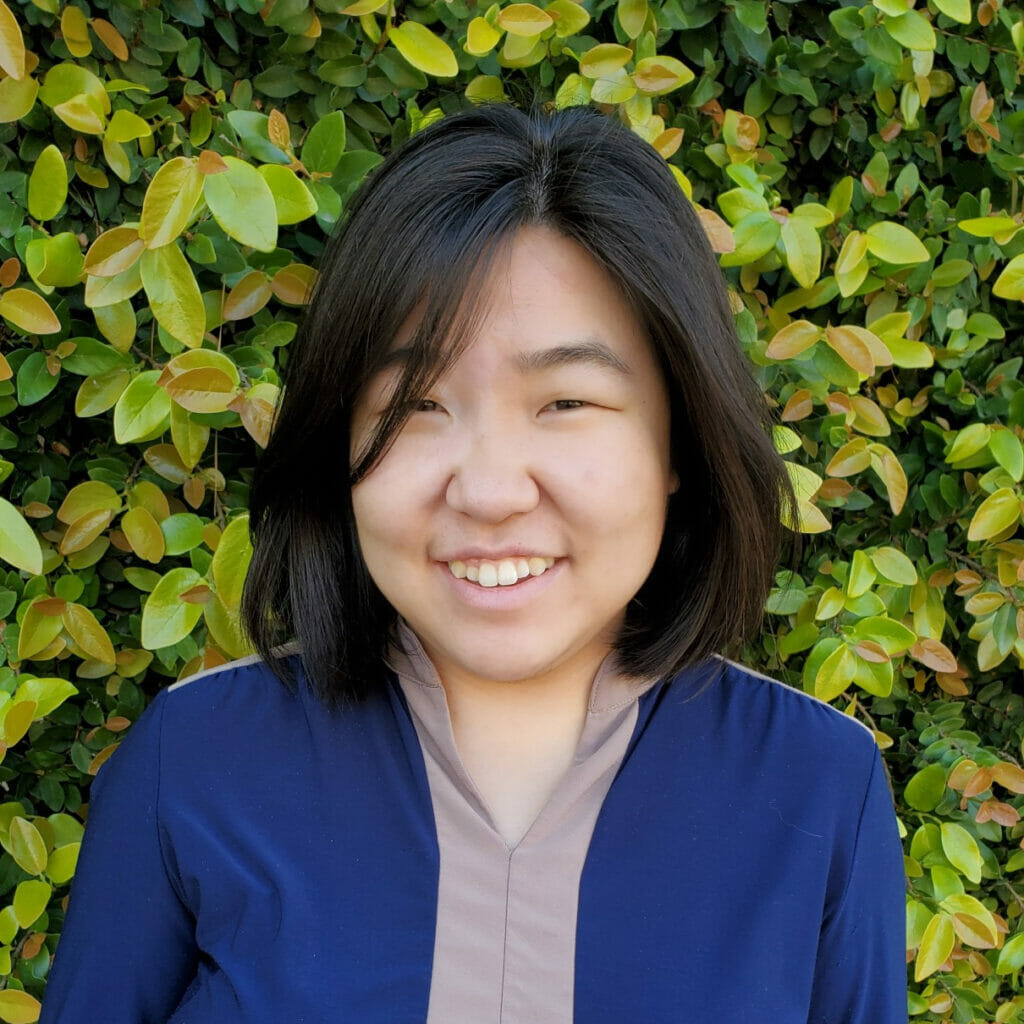 Amy is a lawyer and social justice advocate from Atlanta who loves “all y’all!” and is passionate about identifying and dismantling systems of oppression, starting with her own cis white privilege. Amy’s advocacy for survivors of GBV started at Georgetown University Law Center, where she served as a student attorney in the Domestic Violence Law Clinic. Amy quickly realized that assisting survivors in getting restraining orders was simply not enough. Her clients needed income, clothes, diapers, groceries, and childcare. Simply put, her clients needed financial security. After law school, Amy returned to Atlanta where she continued her advocacy as a lobbyist for the Georgia Coalition Against Domestic Violence and Georgia Women for a Change. After joining the boutique litigation firm, Fellows Labriola LLP, Amy continued doing social justice work in her spare time as the policy director for the Junior Leagues of Georgia and a Fellow in the Georgia Women’s Policy Institute. In these roles, Amy was instrumental in the passage of Georgia’s Family Medical Leave Act.

Amy moved to LA in 2017, where she was introduced to FreeFrom. For the first time, she felt like an organization was speaking to what she had learned in law school – to end the cycle of violence, we must prioritize financial security for survivors. Amy enthusiastically joined FreeFrom in January of 2019 and serves as the Director of Systems Change Initiatives. In her role, Amy leads FreeFrom’s work to advocate for the passage of survivor wealth-centered policies across the U.S. and to expand the ecosystem of support for survivors by making banks, employers, credit card companies, and others part of the solution to ending GBV in this country.

Hye Sun is a 1.5 generation Korean-American immigrant who found home in Southern California. She is committed to racial and social justice. Hye Sun strongly believes that systemic changes must center on the impacted populations to achieve true justice. This has been a core tenet of her work, such as in recommending the establishment of a novel statewide Office of Racial Equity in California state government. She also scoped a unique racial and social equity audit for the San Francisco Planning Department’s Environmental Planning Division. Hye Sun joined FreeFrom in March of 2021. In her role, Hye Sun develops and implements strategies to create collaborative systemic changes that are centered on survivors of gender-based violence.

Hye Sun holds a Bachelor’s degree in Economics from Northwestern University and a Master’s degree in Public Policy from UC Berkeley. She has a great fondness for chocolate, cartoons, and cats.

Sasha is a Consumer Economics Educator in the state of Illinois – working for the University of Illinois Extension. Sasha’s programming focuses on financial well-being and helping consumers make good financial choices.

Sasha has co-authored on two different curricula including “Apple Seed – A Student Guide to Pro Bono Financial Planning” with Dr. Dottie Durband as well as “All My Money: Change for the Better” with her Consumer Economics colleagues at the University of Illinois Extension.

Sasha is currently a member of the Regional Advisory Committee with the University of Illinois Extension and a member of the Association for Financial Counseling and Planning Education (AFCPE) Research to Practice Task Force. Previously Sasha had also been Chair for the AFCPE Symposium Task Force for five years.

As vice president, research and programs for the National Endowment for Financial Education (NEFE), Katherine Sauer’s responsibilities include philanthropic, research, evaluation and education initiatives of the foundation. Sauer brings over a decade of expert economic literacy experience from teaching, conducting and overseeing research, developing and implementing projects, and managing programs.

Katie won for “Helping Adult Learners Understand What Drives Their Financial Decisions”. The session introduced attendees to the LifeValues Quiz and explaining the 4 inner values that drive financial behaviors and teaching how to utilize this resource with adult learners.

Katie generously donated the monetary portion of the award to the AFCPE Strategic Impact Fund.

For the past 25 years, the Family Self-Sufficiency (FSS) program has been one of the Department of Housing and Urban Development’s best kept secrets. The program encourages families receiving federal housing assistance to increase their earned income and then enable families to build savings through the process of paying rent. Despite being the federal government’s largest wealth-building program for families with low incomes, it has been underutilized and under-optimized for decades. Compass Working Capital, a Boston-based financial services nonprofit, has spent over eight years unpacking the program’s potential by combining this powerful savings incentive with high-quality financial counseling and coaching.

Their presentation explores the organization’s model for the FSS program, the tools and practices that the organization has developed to provide financial counseling to families with low incomes, its partnerships with housing providers, and the process of engaging an outside evaluation partner to conduct a rigorous program evaluation to measure the impact of this type of program.

As the Director of Training and Consulting, Carmina leads the development, marketing, coordination and delivery of CBA’s education, training and consulting services. She also provides support to CBA’s Reporter and Access team creating innovative and entrepreneurial services to meet CBA’s client and partner needs and carrying out CBA’s mission. Carmina has over seven years of experience as a non-profit practitioner through which she focused on economic empowerment, financial capability, and lending among low-income and underserved communities. Most recently, Carmina was the Director of Homeowner Services at Pikes Peak Habitat for Humanity in Colorado Springs, CO. Carmina has a Master’s Degree in Conflict Resolution from Portland State University where she concentrated on intercultural conflict resolution, dialogue and reconciliation among divided communities, and microfinance strategies for poverty alleviation.

Dr. Barbara O’Neill is a Distinguished Professor at the Rutgers School of Environmental and Biological Sciences, and is Rutgers Cooperative Extension’s Extension Specialist in Financial Resource Management. From August 1978 to June 2004, she was Family and Consumer Sciences Educator in Sussex County, N.J. and taught over 1,100 classes and speaking engagements to over 24,000 adult learners. She is also project director for the national Cooperative Extension basic investing program, Investing for Your Future. Dr. O’Neill is a prolific writer and has written over 1,500 consumer newspaper articles and over 100 articles for academic journals, conference proceedings, and other professional publications. She is a certified financial planner (CFP®), chartered retirement planning counselor (CRPC®), accredited financial counselor (AFC®), certified housing counselor (CHC®), and certified in family and consumer sciences (CFCS®). Dr. O’Neill has held various leadership roles in state and national professional associations and served as president of the Association for Financial Counseling and Planning Education (AFCPE®) in 2003. She is the author of two trade books, Saving on a Shoestring and Investing on a Shoestring, and co-author of Money Talk: A Financial Guide for Women. She has also written three financial case study textbooks, an online Guidebook to Help Late Savers Prepare for Retirement, and six book chapters. Dr. O’Neill received her Ph.D. in family financial management in 1995 from Virginia Tech and holds a master’s degree in consumer economics from Cornell University and a B.S. in home economics education from the State University of New York at Oneonta.